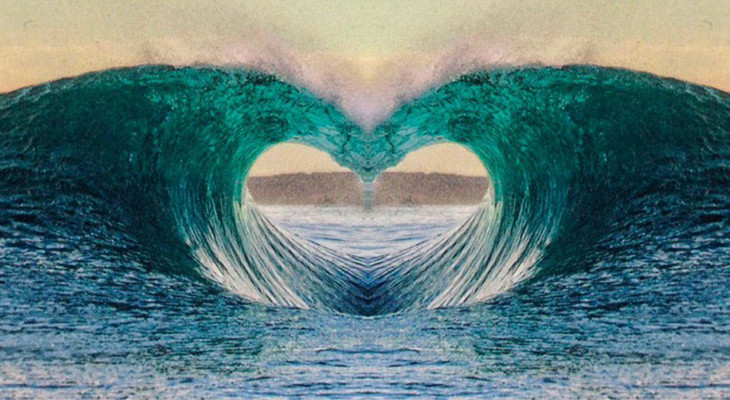 When I participated in my first Gay Games eight decades back, I was overwhelmed by the experience.

It was the 2010 Gay Games in Cologne, Germany; not only my first trip to a new country but also my first involvement in such a large-scale event. That experience had a deeply profound effect on my life.

It has influenced and inspired me in so many ways and helped make me into the person I am today. The 2018 Gay Games in Paris was my third Gay Games and my view has changed quite a bit. One of the things I was most excited for this season was to share the experience with other athletes who were experiencing the spectacle and grandeur of the Games for the first time, just as I did in 2010. Many of these athletes are my friends since we have already met at previous LGBTQ+ sporting events, including Sin City Classic, IGLA (the International LGBTQ+ Aquatics) and other competitions. However, for them, this was their first Gay Games, their first event on this scale.

The first thing people were impressed by was that the quantity of work the City of Paris put into the function. By”Paris 2018″ banners plastered everywhere to the festival village so prominent in front of City Hall, right in the center of the city.

Even regular tourists got a sense of the event’s significance in spite never having heard of the Gay Games. Hosted at the festival village, only registered participants were allowed to enter the village to watch the closing ceremony. When we left at the end, a large crowd of tourists had formed at the entrance to watch the show, too. I’m conveniently forgetting about the opening ceremonies but after the competitions got started, we all started having some real fun. Since my event is swimming, my perspective has an aquatics bias.

People were excited to be swimming in the Olympic Pool in Paris, feeling like they were really part of something big. Once the medals started being granted, the familiar sounds of clinking medal became more prominent as people were proudly wearing their medals everywhere they went throughout city. I caught up with the Uganda Kuchus, an LGBTQ+ swim team from Uganda, a nation known for some of the world’s harshest treatment of LGBTQ+ individuals.

To be a part of a community where they can be free to speak out, to celebrate who they are without fear of prosecution AND win some awards — even for a short time it is very empowering. Athletes on the Kuchus team took the time to educate people about the terrible human rights situation in Uganda by wearing T-shirts and getting involved in discussions. They gave us a very clear perspective of why the Gay Games are so important for the international LGBTQ+ community.

There are spectacles, competition and fun to be sure but it’s the opportunity for LGBTQ+ individuals to come together and feel welcomed, accepted and included.